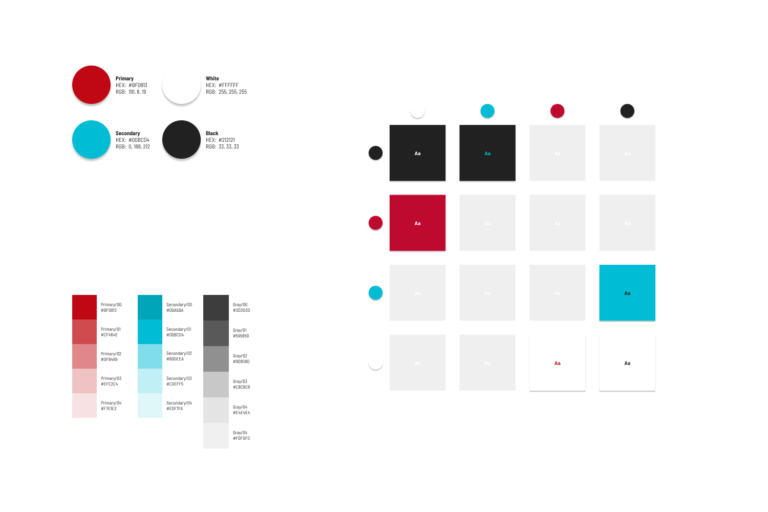 Voters in the 2016 Presidential election

How do we help voters gather unbiased facts and warn each other of misinformation?

Our team did quantitative and qualitative research, including user interviews. Using the information gathered, we created user personas who were most vulnerable to voter misinformation. Based on the information we gathered, we created four ideas we took to low-fidelity prototypes for testing. The top choice was Voter Wallet — a digital voter’s guide with information on local and national candidates, based on the user’s geolocation. The prototype shows an example of the MVP. It would have boilerplate contact and about pages. The main feature would be the candidate location functionality and candidate information. Each candidate would have their profile that lists their party, donations from lobbyists, voting record, and endorsements. The idea is that users can make good decisions if they have facts about a candidate that’s completely divorced from any editorial content.